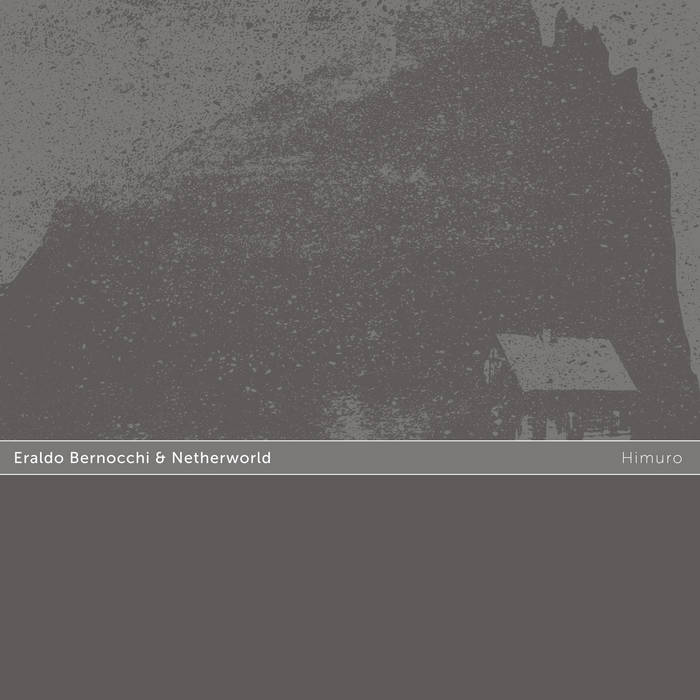 An Iceberg is a large mass of ice detached from a glacier or from a floating platform of glaciers that drifst in the sea. It is in constant motion and most of its mass remains submerged under surface of the water. The goal of this new Iceberg series of releases on Glacial Movements is to describe through techno / dub music this huge mass of ice.

"Himuro” is the debut album of ambient duo Eraldo Bernocchi/Netherworld. Composed and produced in two years of exchanging material and sound inputs coming both from electronic treated guitars and organic sources. The album lies its foundation on ambient, dub, space and distance.

“Himuro" was an "ice cellar", a "'cold room" during the Edo period in Japan. The Kanazawa castle had one and after, during the Meiji period, these rooms were part of palaces. Often used for storing snow and keeping it during summer they had medical, food or ceremonial importance. During summer snow or ice kept in the himuro were sometimes sent from one castle to the other travelling as far as 500 km, relocating the "coldness".

For months Netherworld supplied Bernocchi with a vast array of soundscapes and textures, an endless stream of feelings and emotions that the latter used to create the foundations of the album tracks on which constructed guitar scapes (often not recognisable), bass lines, harmonies and grooves. After month of collecting and creating sound inputs, Bernocchi started to carefully assemble what we now can listen on Himuro. A velvety sound creation constantly balancing between a rhythm approach and pure drifting scapes. Perhaps the best description of this works lays in the words of philosopher Emil Cioran from his 1936 The Book Of Delusions:

“To detach yourself elegantly from the world; to give contour and grace to sadness; a solitude in style; a walk that gives cadence to memories; stepping towards the intangible; with the breath in the trembling margins of things; the past reborn in the overflow of fragrances; the smell, through which we conquer time; the contour of the invisible things; the forms of the immaterial; to deepen yourself in the intangible; to touch the world airborne by smell; aerial dialogue and gliding dissolution; to bathe in your own reflecting fragmentation…”

Published by Antiphona (Sacem)
Artwork and layout by Rutger Zuydervelt