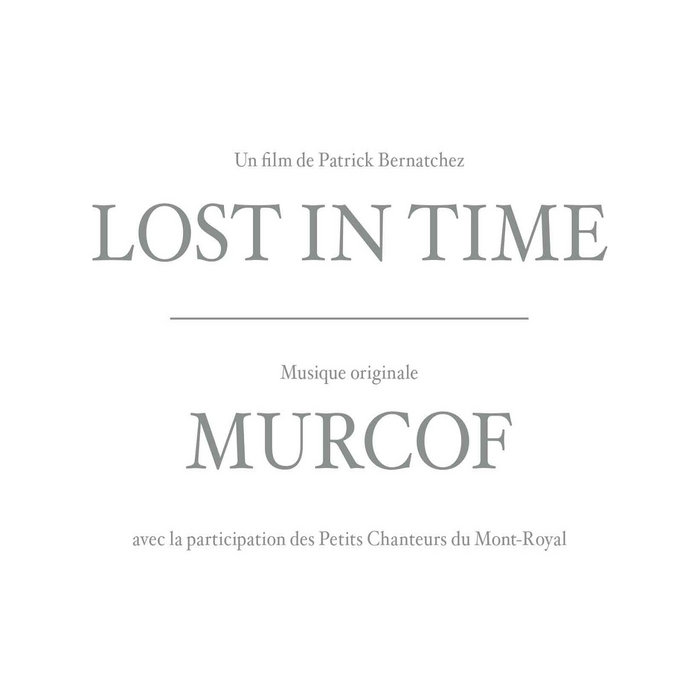 diego chersicola Extremely poetic and sophisticated, this chef d'ouvre stand firm in a Kairos dimension much more than Chronos. Nothing to do with any easily available landscape, we launch in a truly inspiring place in which we may find more than we searched.

Murcof is the performing and recording name of Mexican electronica artist Fernando Corona. Corona was born in 1970 in Tijuana, Mexico and raised in Ensenada. He was for a time a member of the Tijuana-based Nortec Collective of electronic musicians under the Terrestre project name. In 2000 he returned to Tijuana. Since 2006 Corona lives in Barcelona, Spain. Murcof's music is sparse, minimalist, electronica. Many of his compositions are founded on abstract, glitchy, sometimes complex electronic percussion. Harmonic and melodic influences come from classical music (modern classical music, musique concrète, holy minimalism, micropolyphony, baroque music, etc.), ambient music, drone music, berlin school synthesizer music, ethnic music and free improvisation. Rhythms are derived from minimal techno, dub, glitch, industrial music and IDM, and are often aligned around a 4/4 beat. The more recent works in the Murcof catalogue no longer include electronic beats. His earlier works, like the 2001 EP Monotonu, feature orchestral instruments sampled from recordings of works by modern composers such as Arvo Pärt and Morton Feldman. Some of his later works, like the 2005 album Remembranza, incorporate samples of Corona and his friends playing classical instruments. Besides his personally initiated albums, Corona worked as Murcof on the 2008 commission project The Versailles Sessions, in which he reinterpreted recordings of a baroque ensemble. Live shows of Murcof featured guest musicians from varied musical backgrounds, like jazz trumpet player Erik Truffaz, tabla player Talvin Singh, crossover electronica-classical pianist Francesco Tristano and contemporary composer Philippe Petit.

In Lost in Time, two parallel narratives intertwine: the first follows a helmet-clad, faceless horse and rider adrift in an indeterminate landscape of ice and snow, quite literally lost in time and space, while the second seems to allude to a strange scientific experiment. Lost in Time plunges us into perpetual renewal, each ending leading to a new beginning. The protagonists – two beings bound by a certain mutual dependence – are forever trapped in a time loop where life and death ceaselessly rotate.The use of what are almost exclusively black figures against white landscapes produces a menacing, otherworldly atmosphere that is also stunningly beautiful. The original soundtrack of the film, blends the aria of the Goldberg Variations sung by Les Petits Chanteurs du Mont-Royal with a composition by Murcof. The soundtrack also exists as an autonomous work entitled Lost in Time (Goldberg Experienced.05). Coproduction Musée d’art contemporain de Montréal and Casino Luxembourg. With the support of the Conseil des arts et des lettres du Québec and the Canada Council for the Arts. Composed by Murcof, the soundtrack of the film Lost in Time was the subject of a previous double album co-produced by Patrick Bernatchez and the Casino Luxembourg in 2014.