Song from the end of the world 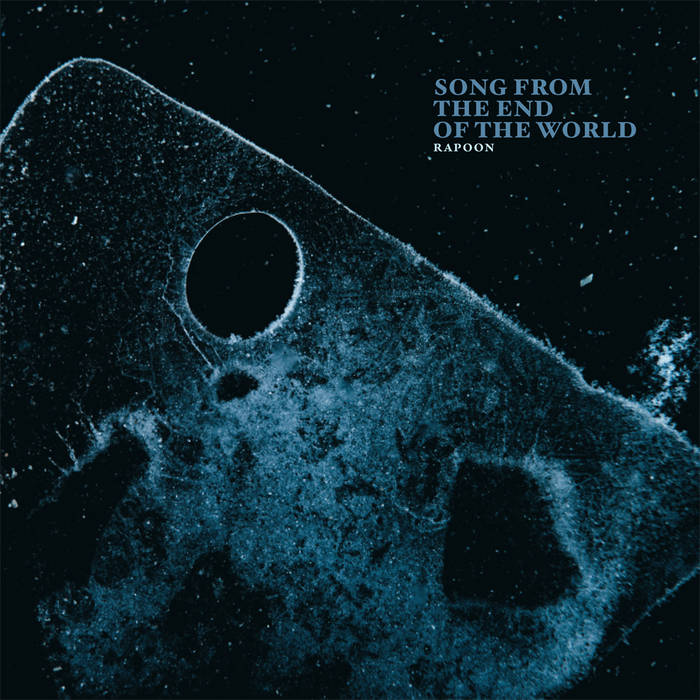 i ojev nemo i ...happening between us. Favorite track: A sky beckons down.

Dotflac Song From The End Of The World is a dark prophecy.

The unwanted promise that one day, the microscopic threats trapped into the permafrost will be released because of human madness, not realizing that its own greed led to its unescapable demise. The sonic omen that an invisible apocalypse could have been avoided, if only we opened our ears and listened to the elders' voices, gliding like ghosts in the air and foretelling a tragical end if we keep walking that dangerous way.

Robin Storey otherwise known as Rapoon, and ex member and co-founder of legendary northern group Zoviet France, comes back in the frozen lands of Glacial Movements after his vision of an Europe covered by ice in "Time Frost" (2007). The English artist this time faces a theme recently discovered, and that could dramatically change the destiny of our planet.

Evoking visions of mad scientists, French researchers are set to revive a mega-virus dormant for 30,000 years that they discovered in the permafrost of the Russian Arctic. The researchers, from the French National Center for Scientific Research, say they will take precautions to revive the specimen under safe laboratory conditions. They published a paper detailing their research in the journal the Proceedings of the National Academy of Sciences . The group of researchers is headed by Jean-Michel Claverie, who runs a laboratory at the French center.
The French scientists, who awakened another Siberian virus, known as Pithovirus sibericum, in a petri dish in the lab in 2013, warn that climate change may awaken dangerous viruses in areas of the far north where soil or permafrost is melting and believe it is better to ‘know the enemy’. They found it near the same area as the latest discovery, which they named Mollivirus sibericum .This is the fourth prehistoric virus found since 2003.