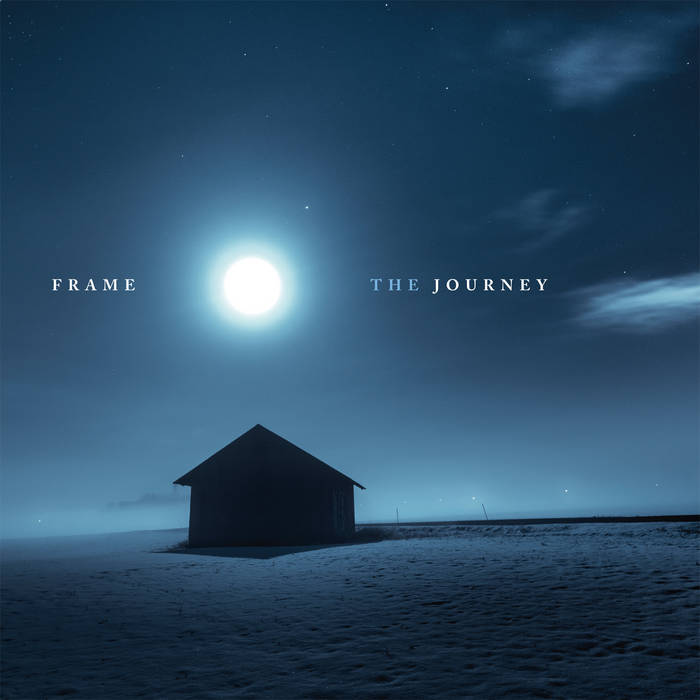 FRAME is a project started on 1992 from Eugenio Vatta and Andrea Benedetti with the idea to re-create the atmosphere of a movie theater in a musical show. As happened during the days of silent films with orchestras playing in real time during the movies, the FRAME project had the aim to follow with electronic instruments, the evolution of a movie, specifically assembled for the show. This happened in real time following few guidelines and with a lot of improvisation in order to donate to the electronic instruments a more human interaction dimension. Samplers, allow us to record in real time external sounds and synchronize them with the images. These sounds, even if coming from acoustic sources, had manipulated in order to be suggestive and more interesting. Then noises and spoken words are used to guide and distract the sensations of the listeners. To involve more and more the public, FRAME used a quadriphonic sound system, even behind the public, expanding the spatiality of sound. In this way, the public is involved with the union of images and music typical of cinema and, at the same time, with the physicality of a live concert. So FRAME creates something between cinema and a concert; a sort of live soundtrack: humanity and technology in communication. A new kind of show, every time different from the previous one that was shown at festivals and concerts in Rome, Viterbo, Rieti, Brussels and Zurich. Over the years, Eugenio Vatta and Andrea Benedetti have recorded a lot of material as Frame that they thought to edit for this record project, specifically made for Glacial Movements. “ The Journey “ it’s composed of ten soundscapes that focus on silence. In fact according to the artists, silence in glacial environments and in space are very similar, both in a figurative sense and in terms of perception.